The night I proposed to my wife later in the evening. 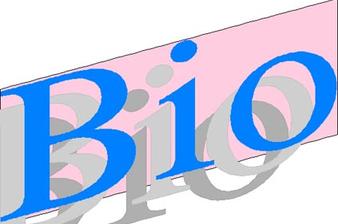 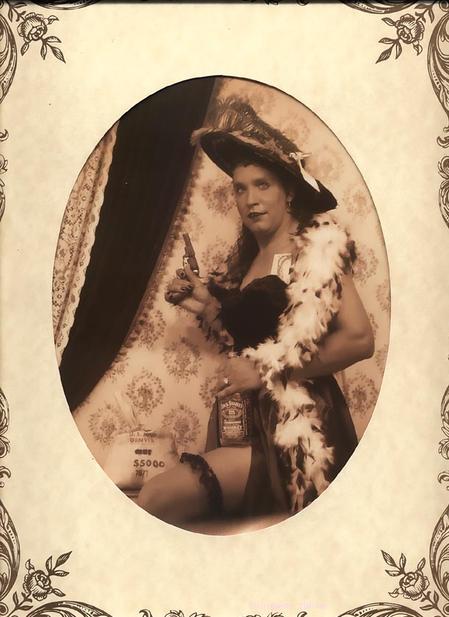 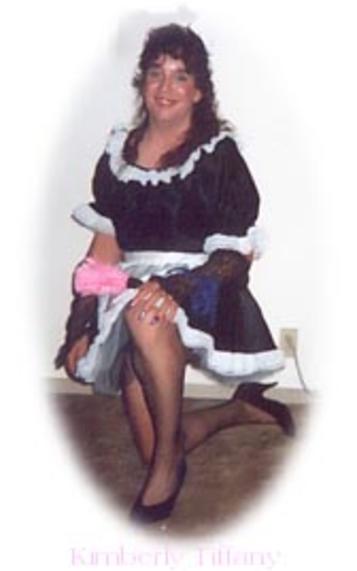